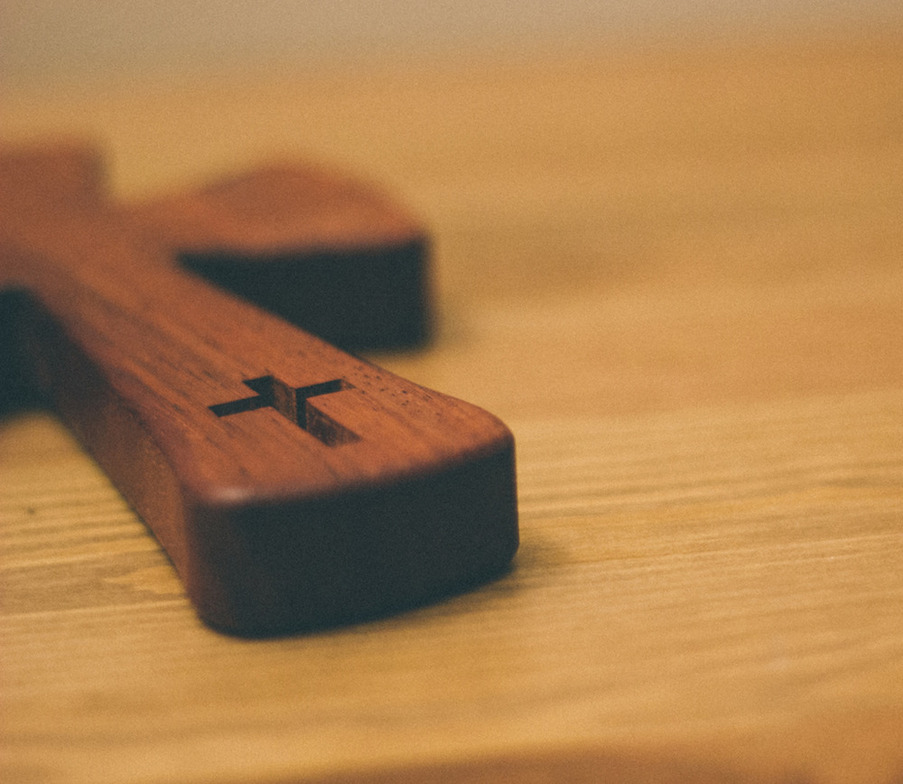 Two years after the United Church of Canada was created in Toronto (1925), Trinity Methodist and Presbyterian St. Andrew's in Mission decided to amalgamate too. The Presbyterians sold their church to the Fellow's Lodge for $ 650.00. They packed their pews, their hymn books and their church bell and moved in with Trinity at the north east corner of 2nd Avenue and James Street..(The bell was later returned to St' Paul's Presbyterian)

However, the new amalgamated church retained the name of St. Andrew's United Church.

In 1959, it was decided to build a new church on a property which at the time was at the outskirts of the town. The site on Grand Street was donated by the Ward family. Everybody was pleased with the new sanctuary, with the beautiful stained glass window in the narthex and the wonderful acoustics.

The congregation had its heyday in the 1960ies to 80ies, when the Sunday school had 332 students and 41 staff, a CTG group , a UCW, an adult choir, a junior choir and a children's choir.

Unfortunately, after 2000 it became apparent that the aging building necessitated major repairs. which the now smaller congregation couldn't afford any more. With heavy hearts St. Andrew's let go of the sprawling property, which had been a home for many outside groups too, and sold it in 2013 to a developer. We were able to rent part of it back for three more years, but in 2016 the move had to be final.

All Saints Anglican Church, at the corner of James Street and Second Avenue, graciously offered us office space, which we renovated and moved into on September 16th, 2016.  We also have the use of their sanctuary, kitchen, etc.  So the St. Andrew's congregation has found a new home, not far from where it all began in 1927.